Over there years I have been asked, “What is company culture?” I’ve talked about company culture since I learned about it, and it’s become one of my favorite subjects because it impacts us so much.

So this morning I woke up to a newsletter article from one of my resume-writer friends, Martin Weitzman. Marty writes the Gilbert Gazette, which I’ve gotten for years. He included an article that was apparently on Glassdoor (I can’t find it) titled 12 Interview Questions You Should Ask to Uncover Company Culture. These questions really get to the heart of the “what is company culture” question.

I care more about some of these questions than I do others. And I’d word some of them differently than others. For example, I may not care as much about how an organization gives back to the community (depending on various factors) as I care about the flexible schedules (and remote work opportunities).

I’d ask how they handled remote work since the pandemic and listen for what policies they put in place (mandates to come back vs. optional stay-at-home options). 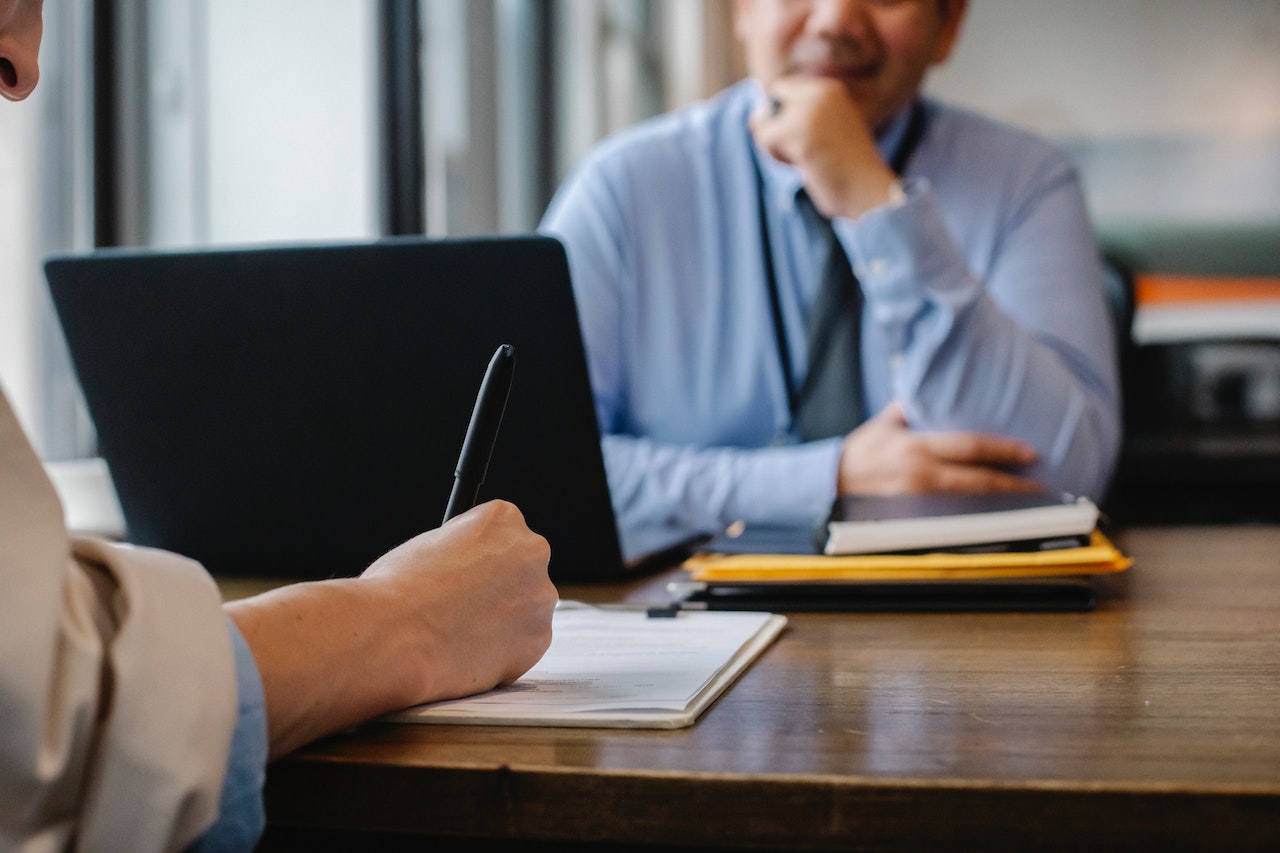 One of the important things to remember with lists like this is that they are neither the entire list nor are they necessarily the best questions for your situation, or the organization you are interviewing at. You need to come up with your own questions. And, I doubt you’ll ask each of these twelve questions… just ask the two or three that are most important to you. Then you can ask other questions addressing other topics you are interested in.

This morning I tweeted about company culture. I firmly believe this:

When people tell me company culture isn’t a real thing, I imagine they have never worked for a company with an awesome culture or a really bad culture. If they had, they would absolutely know culture is a real thing.

I have worked in both.

The first two companies I worked out, while finishing my degree and then shortly after graduating, had amazing cultures. I was an intern at the first one. They decided to move all of the jobs in that office a few hours west. It was all kinds of things: chaotic, heartbreaking, surprising, etc. People had to make serious decisions. I learned of many people who had kids from previous marriages that refused to go, lest they hardly saw their kids after moving. I saw people wonder how they would replace one of the best, and best paying, jobs in that tiny town with not a lot of opportunities.

Since I was an intern I was kind of detached from it all, not having thought I’d spend my future at that company. I was the proverbial fly on the wall, observing, watching, listening, absorbing, learning. I learned about culture, about change management, about communication, about career management.

The second company had a few hundred managers and thousands of mostly janitors. We did janitorial (and some other facility) work across the U.S, and I think into Canada (I can’t remember). There are two unfavorable characteristics in that industry: very low profit margins and very high turnover. Yet this company was, in my opinion, massive. They had recently entered into some new contracts with non-janitorial work that were much more profitable, and times were exciting.

The thing that stood out to me the most, though, was the loyalty and the all-in attitude I saw from leadership and management. Even in the harshest of circumstances (imagine trying to get a very low-paid janitorial crew to work in a storm, for example), with very few resources, I saw leaders who gave everything to the organization. I saw this because they believed in the top leadership. They were aligned with the vision and mission. They felt they were important, seen, and respected. And they were.

Contrast that to working at an organization that doesn’t care about you. You are barely just a number to them. They know they’ll be replacing you within a year.

Contrast the amazing culture to an organization that promotes incompetent, dangerous leaders. What kind of culture do you think that creates? I’ve see it. I’ve lived it. It’s amazing that top leaders don’t know the trust they have worked so hard on has been destroyed by having one exceptionally poor leader remain in leadership.

So, What is company culture?

It is not a popularity contest. Having a great company culture doesn’t mean you always and only promote people who get along with everyone else. Some of the greatest leaders at the greatest organizations were not good socially. But they were excellent in other ways, and people around them made up for social deficiencies.

What is company culture?

A great company culture is an exciting culture. Usually, it is a place that is growing or very stable, and people aren’t fidgeting, super worried about losing their jobs. At the same time, they know that performers get to keep their jobs while underperformers either get a plan to improve or they get invited to leave. In an organization with a great culture this doesn’t feel stressful, rather it feels like the work you do is appreciated, and leadership is trying to nurture, guard, and reward, great work.

What is company culture?

Company culture is a feeling. It is built on trust. It is nurtured by alignment of values and direction. It is reinforced by recognition and rewards.

Like I said in my tweet, it might be hard to explain, or recognize, but once you have experienced it, you know it. Once you’ve been in crappy company cultures you want to avoid them, and once you’ve tasted of the forbidden fruit, if you will, you only want that.

That’s why the questions above are so important… the responses will help you understand if where you are interviewing at really has a company culture you want to work at, rather than something they only brag about on their website but don’t actually live.

If you are still asking “what is company culture,” keep looking. Hopefully, one day, you’ll find it.

And, of course, not everything is roses. Here are two serious considerations if you want to work at a place that has a great company culture:

If you want an amazing company culture then work for it. You don’t have to be the company president or HR to be an active participant. Go to the lunches, get involved in the recognition program (where you give recognition to your peers and colleagues). Work on supporting organizational initiatives and cut down on the crap talk.

I’m not saying to be a Pollyanna. Or, maybe I am. You can spend your entire day talking about how dumb this program is or what a dork that executive is, or what a waste of time something is. Or, you can do your job and look for good, constructive ways to fix some of those issues.

Having a great company culture doesn’t mean there are no problems, but the way the problems are addressed and talked about are much better than in a toxic environment.

What is a great company culture? It is a culture that you are actively involved in, instead of continually trying to tear down.

Second: Your company (or team) culture can greatly be influenced by your organizational (or team) leaders. I’ve worked at organizations where I thought it was the greatest thing in the world while some of my colleagues in different departments had a completely different experience. So, going to work at a top employer in your area might be great, unless you get put in the worst department. You’ll end up wondering what anyone is talking about, and why they say it’s great.

Look for, and do what you can, to work with these leaders! Maybe your question shifts from “what is company culture” to “what is the culture my team leader has created?” Go back to those questions above and change them to reflect on the leader you’ll be working under to get a better idea of what culture you’ll be in.

DOL’s proposed rule may narrow the path for independent contractors

How Effective Are Publishers at Delivering Inclusive Materials?

Student Disengagement Has Soared Since the Pandemic. Here’s What Lectures Look Like Now