#1 Thing That Breaks A Project (And Is In Your Control)

I was recently asked to write about what I thought was the one big thing that could potentially break any project yet remained in a company’s control.

For research, I zeroed in on my consulting and coaching work I call my ‘distressed projects and teams’—projects where I was called in to lead, stabilise, and generally help get things ‘back on track’ in a variety of companies and industries.

What was the biggest common theme of why these projects and teams were close to breaking?

Projects can break for a host of reasons. Equally, the one big thing in every company’s control, to a large extent, is timing of their own decision to act, especially pre-project. How long a company takes to come to a decision, that is to act, is a key factor in any project’s final success or failure.

What To Watch For

Avoid wasting time by delaying making a choice. In any event, this is a decision in and of itself. Although this may seem simple, the clamour of daily, high-stress corporate and senior work life can drown out the obviousness of choosing to act, especially while waiting for better or perfect information, which rarely materializes.

What else can be done to minimise project failure?

Too Little (Almost) Too Late 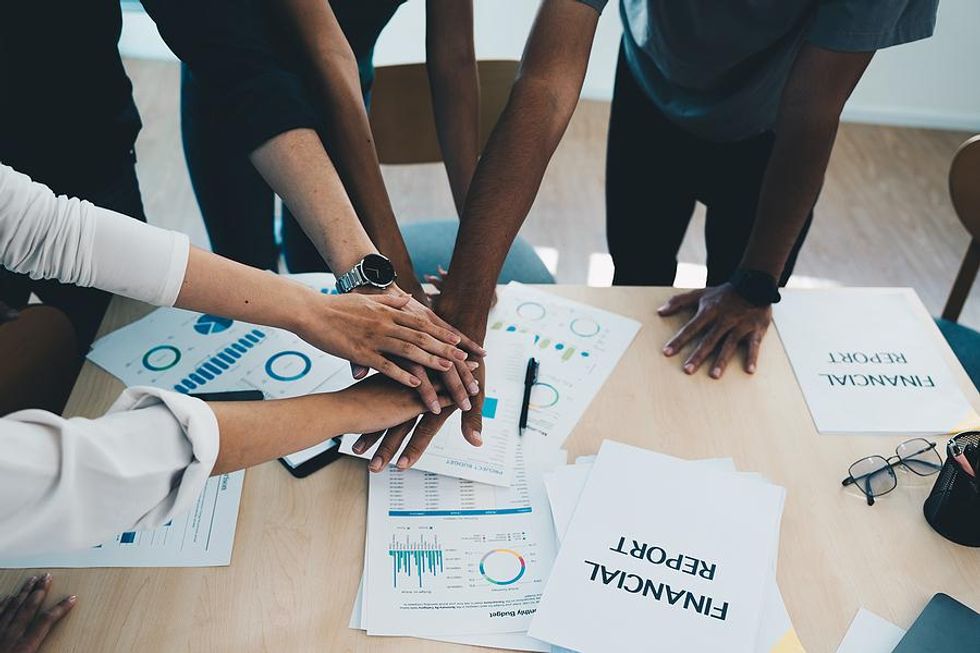 I had a highly stressed client reach out to me six months after her portfolio project showed signs of distress.

Classic things like missed minor deadlines, team turnover, and high absence, one person overworked beyond any form of fairness, and the project had major looming deadlines in just four short months.

Through the sheer hard work and dedication of an incredible core team that I found when I arrived, the team delivered beyond every expectation within the four months. The project (and the leader’s) reputation was saved.

But it didn’t need to take this long to call out problems. And there were consequences—75% of the original project team left the organisation within six months.

Years ago, my MBA Financial Analysis lecturer told us that his aim wasn’t to turn us into accountants but rather to skill us up enough to have a good idea of what was going on.

I recommend a similar philosophy to you, no matter what your role in helping to lead your company—get interested in your company’s major projects and go beyond the usual reading of formal project board reports and dashboards.

Of course do this carefully and thoughtfully ensuring your company culture supports this sort of cross-functional enquiry, especially if projects don’t sit in your remit.

Most program and project leads will welcome this enquiry (if it’s genuine) and will likely view it as support—especially if your enquiry is delivered authentically and comes from a place where you seek to help and understand yet challenge (evidence-based only).

If you go down the route of skillful enquiry, asking practical questions of practical project people on the ground regularly and consistently—questions like ‘what,’ ‘where,’ ‘when,’ ‘why,’ ‘how,’ and ‘who?’ These questions will help you gather valuable trend information over time.

Over time this trend information may potentially reveal signs for further investigation and enquiry (for program or project colleagues to answer).

If you don’t think this is your job, even if not directly responsible for major projects, think again—all projects are important and relevant (or at least they should be) to company success.

In external market uncertainty, you can’t afford to not be personally interested in your company’s projects, the major ones at the very least, and to make sure you carefully do your bit to minimise internal uncertainty and project failures.

Your company’s future (and your own) likely depend on it. 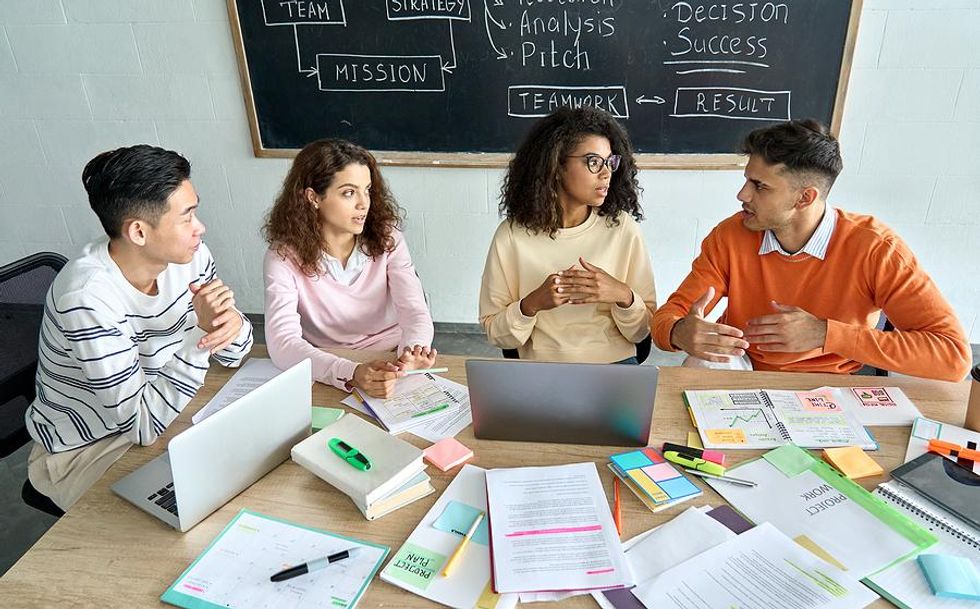 Looking across my 18 years of change project and coaching work, in my estimation for every one day taken by a board or senior leadership team to consider and make a decision, it then takes about 25-100 days to deliver this decision as a completed project.

You may not agree with the ratio numbers used, but I think you see my point—there is a multiplier effect (and direct relationship) between time taken by senior leadership to make their decision and the knock-on effect this has on a project’s ability to deliver that decision as a reality.

I had a client who invested three months in making a decision. The project deadline to deliver this decision was cut back by that same amount—three months. Yet applying the ratio above (1:25-100) the project really required every bit of that three months back.

Of course, every company needs considered decision making, governance, and controls. Yet reviewing and streamlining these where possible will have a direct and helpful knock-on effect, given the direct relationship between a business’s decision to act and a project being successful.

Consider reviewing and streamlining decision-making processes prior to project approvals. Small incremental changes in how decisions are made at the top can have a big impact on a project including contributing to their success or failure.

If you are not already, I strongly suggest you get interested at the very least in your company’s major projects on the ground. Investigate and (in a cooperative way) call out early indicators that require further investigation.

Do this thoughtfully and wisely as this is all about support and success for all involved.

Good luck and I would love to hear about your experiences.

How to Get a Job With SpaceX: A Comprehensive Guide

How to Celebrate National Hispanic Heritage Month in the Workplace

The Pros and Cons of Waking up Early