For years, women have been proving that if you work hard enough and have a clear vision, you can rise to the top without having a base to begin with. You just have to have the determination and tough skin to push through failures and setbacks.

And the following 10 ladies are living proof of this — if their salaries are anything to go by.

Here, we celebrate their success stories by detailing how they turned an initial business idea into a fortune and how they’ve become the female billionaires they are today.

These are the Forbes‘ top 10 richest self-made women in America.

Eren Ozmen is currently chairwoman, president and majority owner of Sierra Nevada Corporation (SNC), a private aerospace and defense company. Together with her husband, they bought SNC in 1994 with a whopping 20 employees and have made it what it is today. The SNC is most known for their Dream Chaser spacecraft, which has been contracted by NASA for seven cargo missions to the International Space Station.

Under the leadership of Eren and Faith, SNC was selected as a US Best Managed Company, the only aerospace and defense firm to receive this award. This is just one of the many outstanding awards Eren has received over her rise to fame. 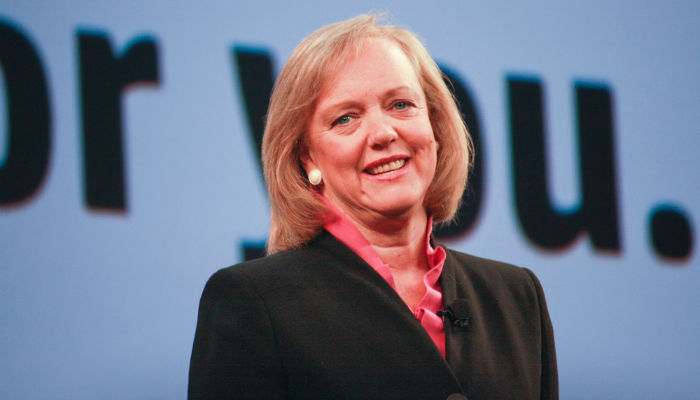 Meg Whitman is most famous for her 10-year stint as the CEO of eBay, where she turned $5.7 million into $8 billion in revenue from 1998 to 2008. She later ran for office as the Governor of California but lost to her opponent Jerry Brown.

In 2011, she went on to serve as the CEO at Hewlett-Packard; she stepped down from her position in 2017, though still sits on the board of directors. In March 2018, she became CEO of Jeffrey Katzenberg’s startup Quibi. 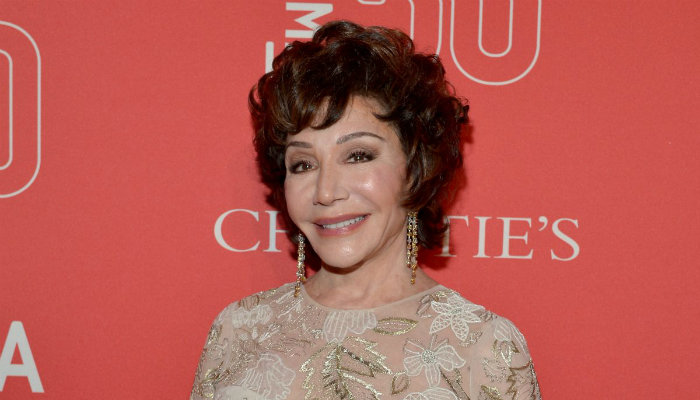 Lynda Resnick, also known as the Pomegranate Princess, has been ruling the food and beverage industry since the 1960s. With her famous palette and good taste, Resnick has been the marketing force behind her endeavors, including POM Wonderful, Halos Mandarins, Wonderful Pistachios, Fiji Water and Teleflora.

She is known to lead all marketing decisions in her joint businesses with her husband Stewart, who deals with the business side of things. Many describe her as an intelligent woman with great networking skills and the ability to look after herself before she burns out. 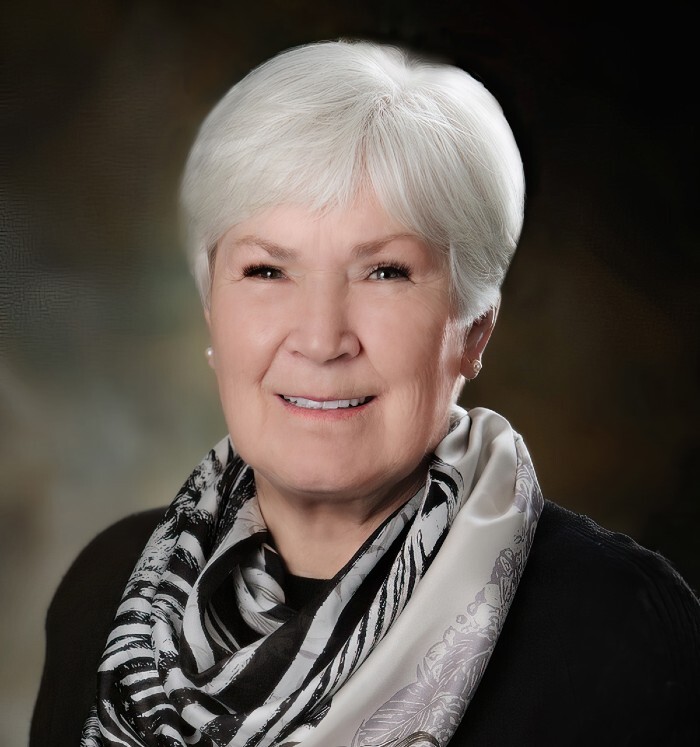 A native Utahan, Gail Miller owns the Larry H. Miller Group, which has a hand in real estate, healthcare, finance, and entertainment. Together with her late husband Larry, Gail turned a local Toyota dealership into the eighth largest dealership in America.

One of her shining accomplishments is her book, published in 2018, Courage To Be You: Inspiring Lessons From An Unexpected Journey; a definite must read.

Today Gail is still owner and chairwoman of the Larry H. Miller Group, and recently just sold her stake in the NBA team, the Utah Jazz, to billionaire Ryan Smith for 1.66 billion, under the team’s net worth. 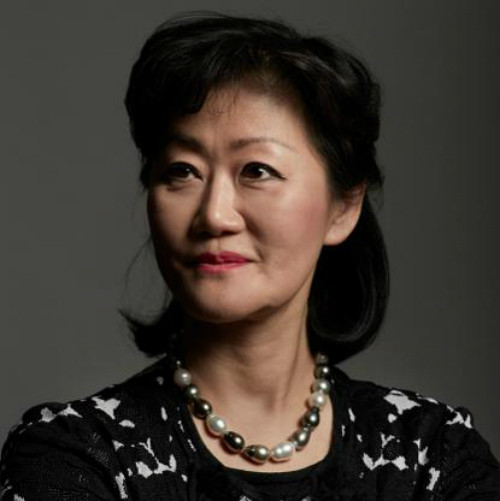 As a native Korean, Thai Lee moved to the US in the early 1970s with the aim of starting her own business. Her road to success began in 1989 when she and her former husband bought a struggling software company for less than $1 million. Today, Lee is the co-owner, CEO and president of SHI International, the biggest female-owned business in the US and one of the largest minority-owned companies in the world. Their extensive list of clients includes Boeing, Johnson & Johnson and AT&T.

As well as a successful entrepreneur, Lee is a dedicated philanthropist. Indeed, between 2016 and 2017, she donated $20 million to the Thai Lee Foundation, an organization dedicated to supporting educational causes.

Girl Power: The Richest Women in the World 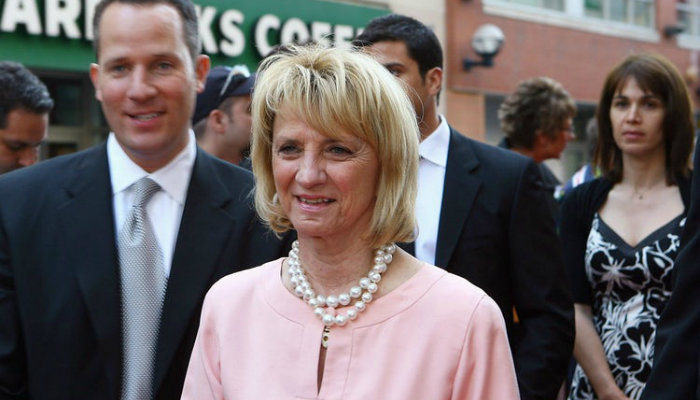 Marian, along with her late husband Mike, founded pizza chain Little Caesars Pizza in 1959. Since then, it’s become the third largest pizza parlor in the USA. With the takings from their pizza venture, they invested in Mike’s Detroit Tigers, the NHL’s Detroit Red Wings and the MotorCity Casino Hotel in Detroit. 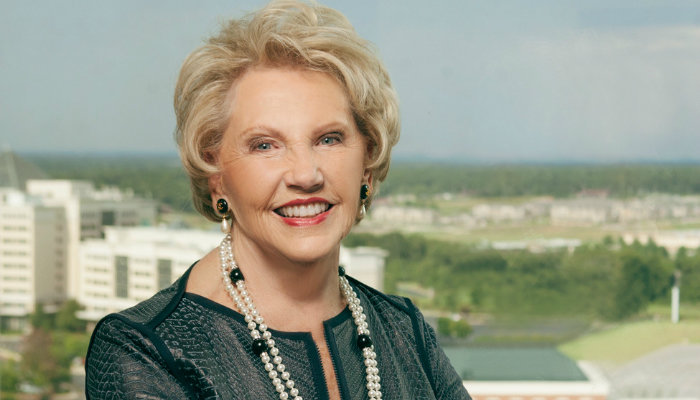 Johnelle Hunt started her career as a part-time employee in her husband Johnnie’s trucking business in 1961. As the company grew, she began to get more involved, producing financial statements and taking charge of the bookkeeping.

In 1969, the couple decided to expand their venture, buying five trucks and seven trailers, and thereby launching J.B. Hunt Transport Services. Since then, they have become one of the largest transportation companies in the US, raking in over $7.2 billion in revenue.

Although Hunt stepped down as corporate secretary in 2008, she’s still the largest shareholder in the company with a 17% stake. 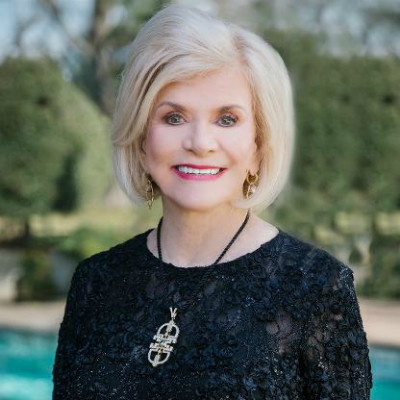 Judy Love and her husband Tom opened their first gas station in Watonga, Oklahoma in 1964 using a $5,000 loan from Tom’s parents. Within a few years, the couple had opened over 30 gas stations and, in 1971, began merging self-service gas stations with convenience stores, resulting in Love’s Travel Stops & Country Stores.

Today, they have over 480 pumps and travel stores across the USA and have used their hard-earned money to set up Love’s Family Foundation, which has donated over $5 million to the University of Oklahoma. 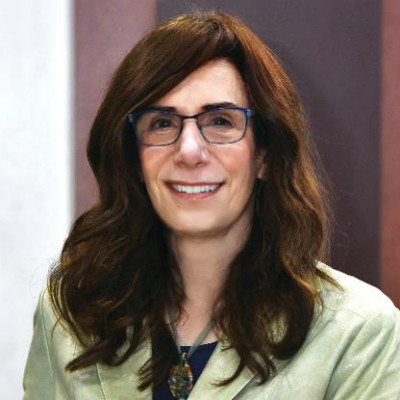 Judy Faulkner started software company Epic System in the basement of her parents’ house in 1979, which is now America’s top software provider for medical records. With over $2 billion in annual sales, the business’s database holds records for over half of the American population and is used by top medical centers such as the Johns Hopkins Hospital and the Mayo Clinic.

In 2015, Faulkner signed the Giving Pledge and plans to donate 99% of her lifetime’s fortune to philanthropic causes. 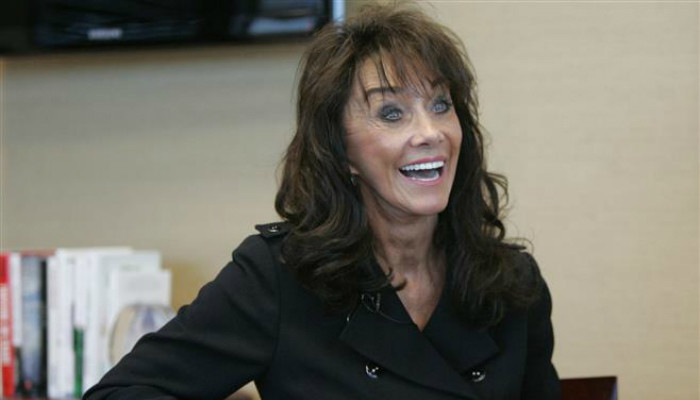 Growing up under the wing of her farmer dad, Diane was able to learn a thing or two about business, and that knowledge certainly proved useful. Together with her late husband Kenneth, she bought and remodeled 100 homes, hoping to get into the roofing business.

In 1982, the couple established ABC Supply, specializing in a range of building materials. The company has now expanded to become the largest wholesale distributor in the US, with over 780 stores across the country. She now sits as the chairwoman of the Hendricks Holding Company, an investment and business development group financing companies across the globe.

These women have shattered glass ceilings all over the world and risen to power, fame, and success. These women have proven that work and determination can be unstoppable. Cheers to the 10 richest, self-made, and most importantly empowering women in America.

Whose success story of these self-made women inspired you the most? Join the conversation below and let us know.

This is an updated version of an article originally published on 12 September 2019 and contains contributions by staff writer Shalie Reich.

Is a PhD Worth It? The Pros and Cons of Getting a Doctorate

The 20 Most Rewarding Careers in the World

The 20 Most Rewarding Careers in the World

The top courses to help you get hired October 2022

Is a 3-Month Coding Bootcamp Enough to Learn How to Code?